Suggestion: A round start Slimepeople race.

I found out a lot of people, including myself, enjoy slimepeople as a race, and not everyone plays a scientist, so we thought it was a good idea to suggest it here.

If it’s possible, I think a citadel like jellyperson would work the best. They take 50% less damage from burn, triple damage from cold and inverted toxin damage, which drains their blood, (Like any other slimeperson).

The problem with our jelly-people is… they’re kind of broken. (Sprite-wise. And the jelly-people here don’t even have hair, iirc)

The slime-people sprite, on the other hand, is completely fine.

『JOJO』#4087 suggested that these slime-people should have a double metabolism rate.
(Me and a few other people think that’s a bit much, but y’know, ‘balance’. Perhaps a 1.5, or a 1.25 would work better.)

They shouldn’t have a mouth, instead they should just shove any pills or food into their body 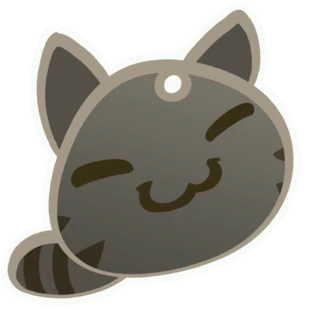 I think that’s a bit overkill myself, as slime people already suffer from incompetent doctors, and cold damage. But i guess it’s fair if people still don’t find them “balanced”.

other citadel things we don’t have here

What do you mean by it? 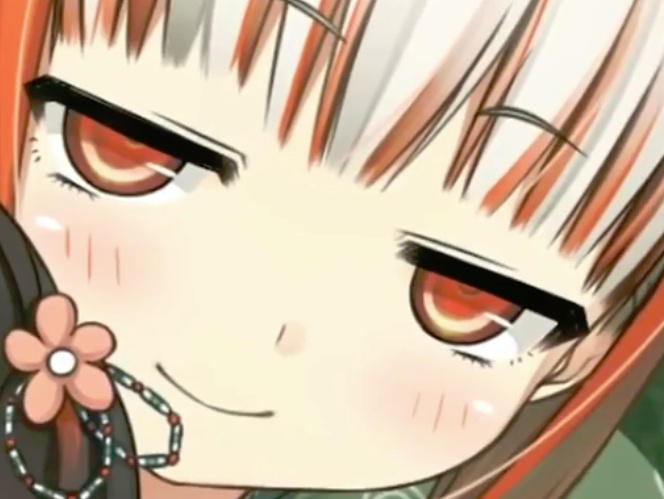 The slimeperson just goes ‘[slimeperson] squishes!’ (and plays a squish noise, like clap and snap play their noises (Oh wait, isn’t this only in citadel))

That’s my job, thanks.

Polaris had their slimepeople (Prometheans) take heavy toxin damage from water, whether it be contact or ingested. Could do something similar but with burn damage.