Your ckey:
fighterslam
Your IC name:
Everett Garrison / Brick
Your Discord ID:
fighterslam#3109
Date of round:
2/28/2021
Round ID:

XDYou consistently acts LRP and actively works against the flow of the round, and we’re tired of it.

Today, specifically, he played as the XO and immediately began typing in uwuspeak over comms, purposefully to annoy the crew - he did the exact same thing in the previous round aswell. I, the captain, told them “Stop talking like that. You’re annoying the crew and disrupting the workflow.” They play dumb and say “Tawkwing wike what?”, to which I respond “Talking like a retard.” The crew have gotten incredibly upset by this over comms, and eventually start trying to break into the XO’s office.
I attempted to demote them for purposefully disrupting the workflow and not handling their line or the squads. They resisted and tried to commit suicide, but I stopped them and got them in restraints and demoted them to assistant. Following this, I gave them to medical so they can recieve proper help & assign security to watch them. They go around the ship trying to forcefeed people cheese and shouting phrases in uwuspeak, only to gib themselves with an oxygen tank because things didn’t go their way.

Later in the round, they rejoined as a PAI specifically to annoy the crew, see the following: 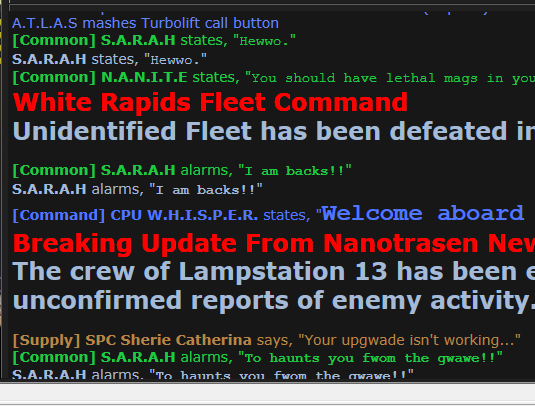 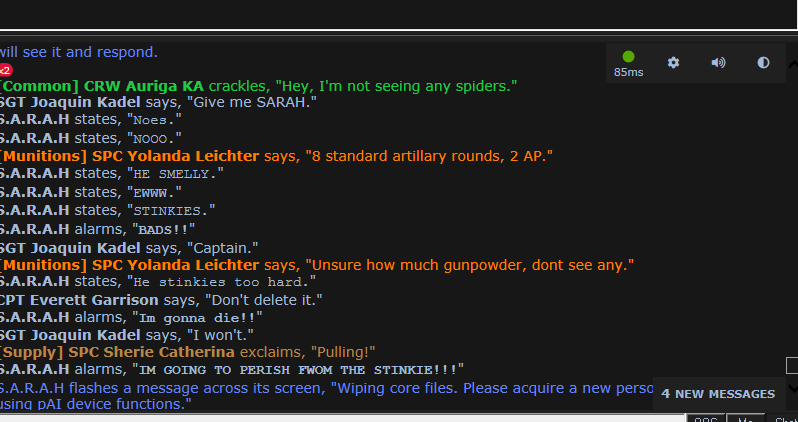 image798×422 26.7 KB
I ahelped this and an admin (altangy) resolved the issue - but this is only one incident where they’ve exhibited childish, LRP behavior, specifically to annoy other people & take up job slots, and suiciding when things don’t go their way.

To finalize, I’m sure other people would like to share their experiences with XDyou’s behavior and can confirm what I’ve posted here. His behavior in the discord is quite similar - he shitposts and has multiple warnings for channel misuse.

Unfortunately for my adding to this, I do not have a series of screenshots for you. However, I will still add my 2 cents, as it were.

It is my experience that xDyou has specifically player annoyance in mind when they play, clearly attempting to cause a disruption of gameplay. This person is quite successful at this, unfortunately, because of exactly how annoying they are in chat, constantly shouting in the weird baby talk and taking up jobs that they have no intention of performing well, if at all.

The way they act, given the level of annoyance, is suited to the clown role, but such a role is never taken by this person. I have seen this every time that I have personally seen them pop in, and I’ve noted that they always take the highest ranking individual available.