Please place all constructive feedback regarding the Shrike here. 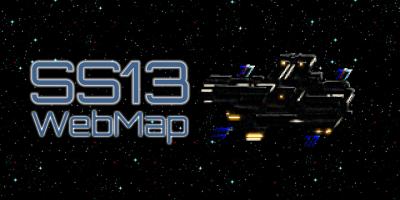 My main issue with the Shrike comes down to not allowing players to take a ship that is in a rough shape, lacking certain features and develop it over time in the shift into a well adjusted ship, while I understand that may be the point, just because its the point doesnt mean the point is fun, for me most rounds devolve into stagnation and watching the population bleed, I cant speak for others, but thats mostly my experience and my main issue.

Honestly I wouldnt have complaints if you could just modify the ship and create machinery to compensate for the lack of roundstart utilities.

Allow us to turn the scrap into iron, so to speak
No ORM needed, but please, allow a crew that works for it, to get QoL stuff like Chem-spensers.
Hell, it could be made so defeating fleets gives you the goodies, to actually incentivize the crew to stop whining and get the junkheap moving.

Also, my own pet peeve is the lack of a Warden.

Hello, despite the fact that most people know me as the guy who spouts nonsense out of my mouth. I would like to add my two cents into this discussion.